Pics from a recent trip. 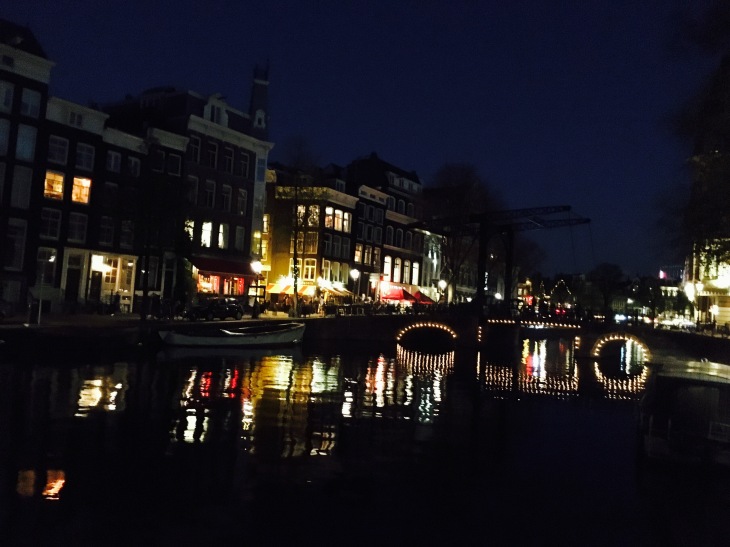 Traveled across the world including Europe and Asia.

I had never been to New York City until this year and I went twice. Incomparable. Well….maybe a little comparable. Tokyo is also a vertical city. The food was also amazing there. Lots of people everywhere, which is important to my soul.

NYC though…. The food. That park. Those boroughs. My first trip I had 3 days. When asked what sightseeing and tourist things I wanted to do, I was having none of it. The only thing I wanted to do was get to all five boroughs and eat the local food from that area. Goal accomplished! It was legendary! 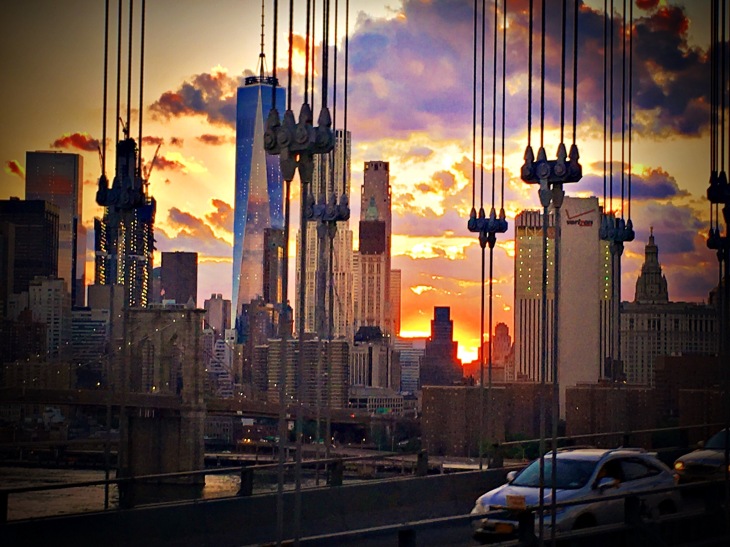 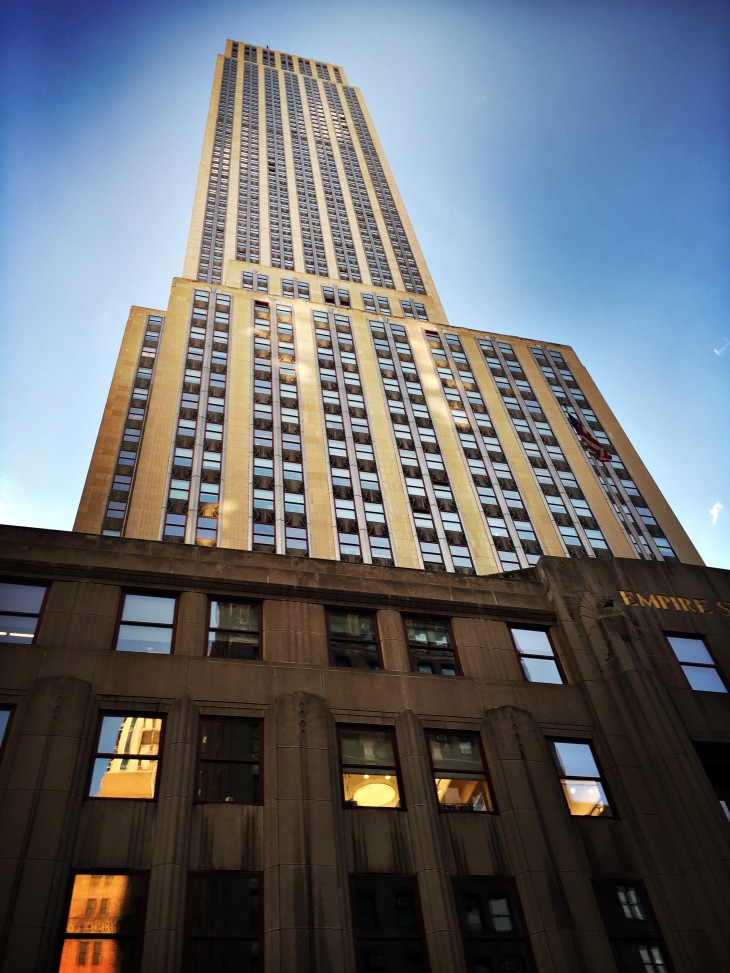 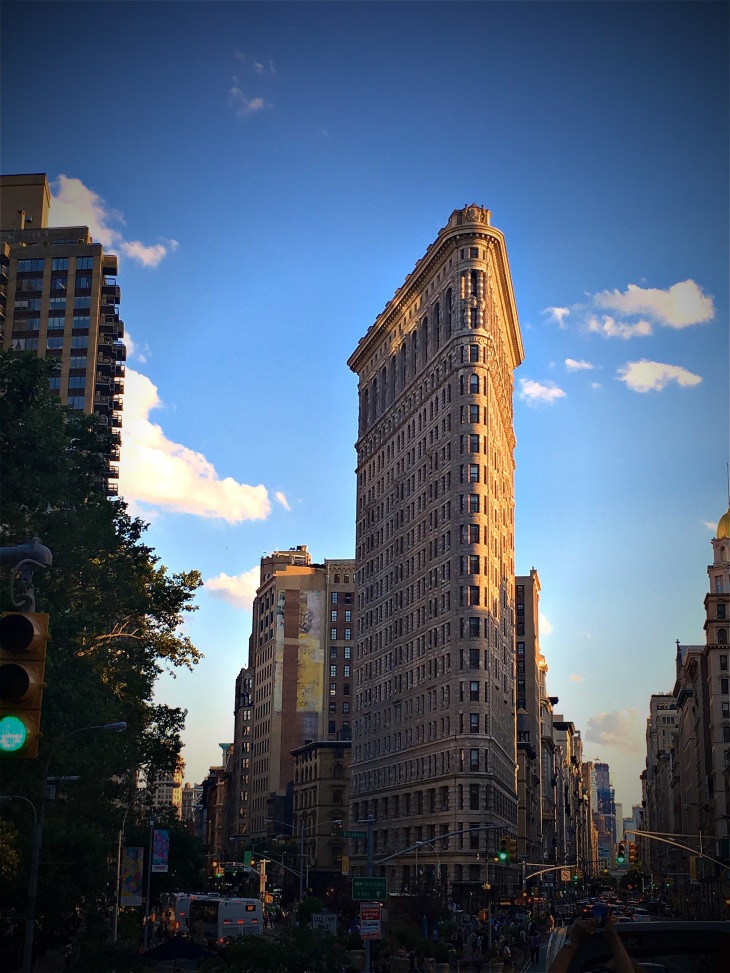 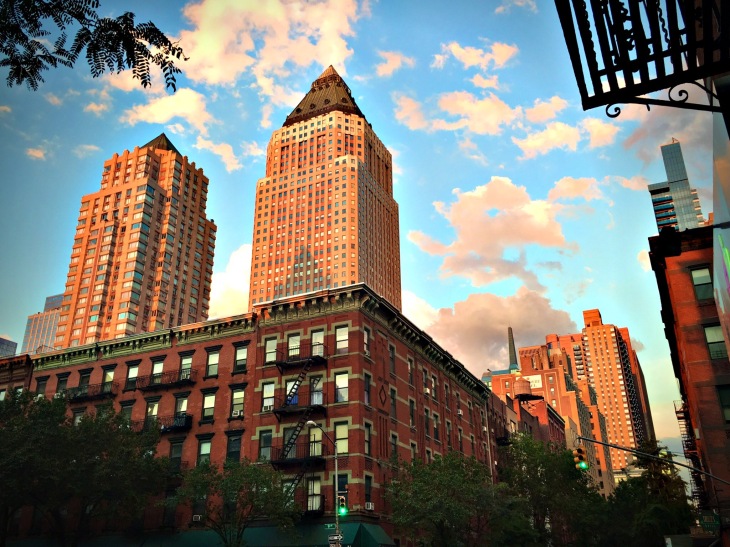 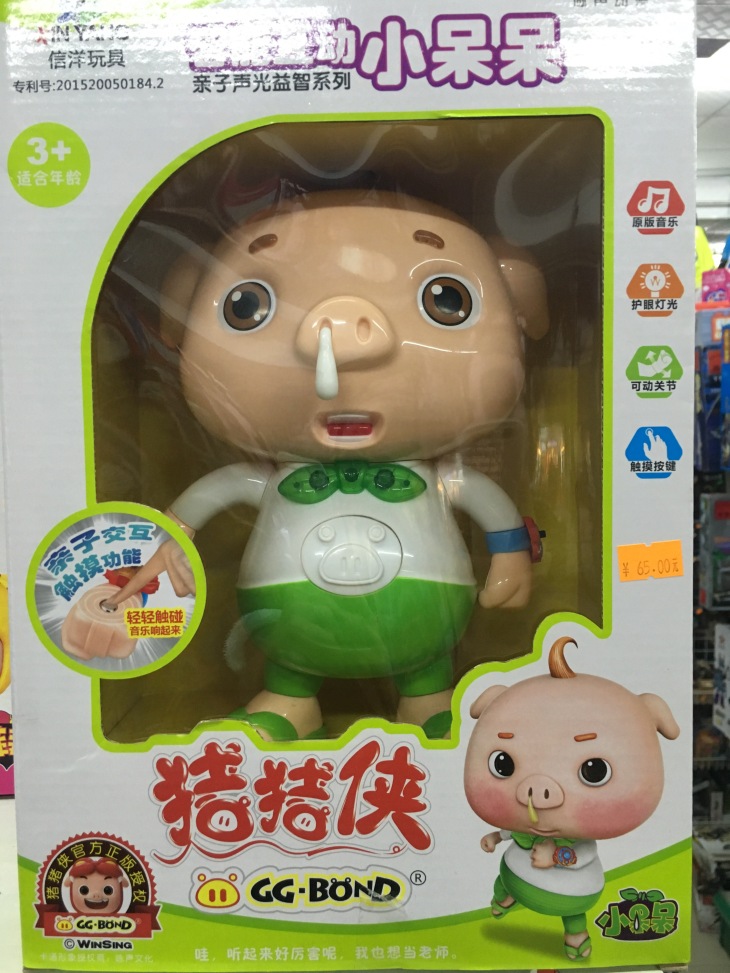 I learned pretty quickly not to drink anything in China that didn’t come in a can. Here are some of my cans. BTW – the pink stuff was supposed to be a yummy treat but was colored tofu in a custard consistency. Very unfun. 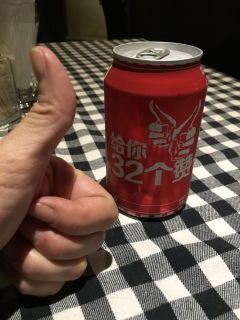 In America you can take a 5 gallon jug to the market and fill it with spring water from a machine. Those wily Japanese take things a step further, and you can do the same thing with your 5 gallon bottle only instead of spring water, you can choose to fill it with miso broth or even green tea! 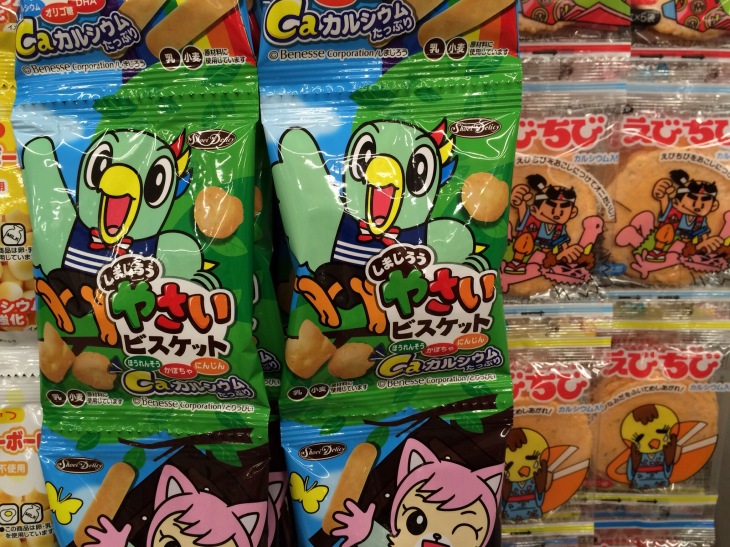 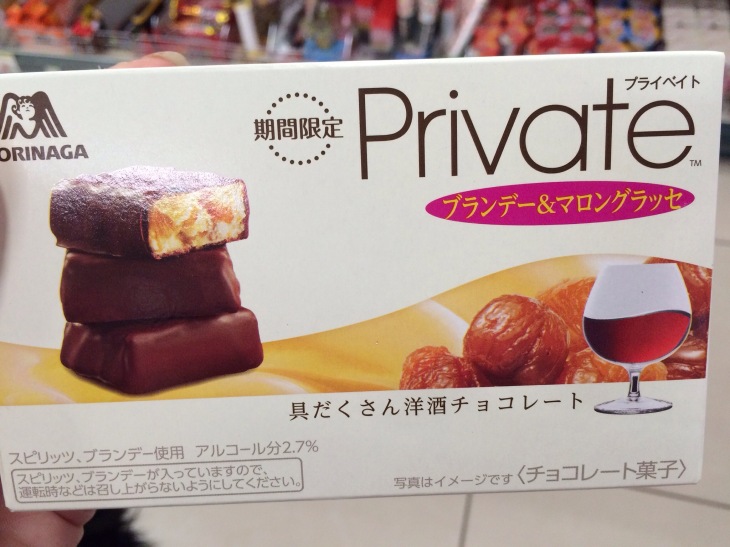 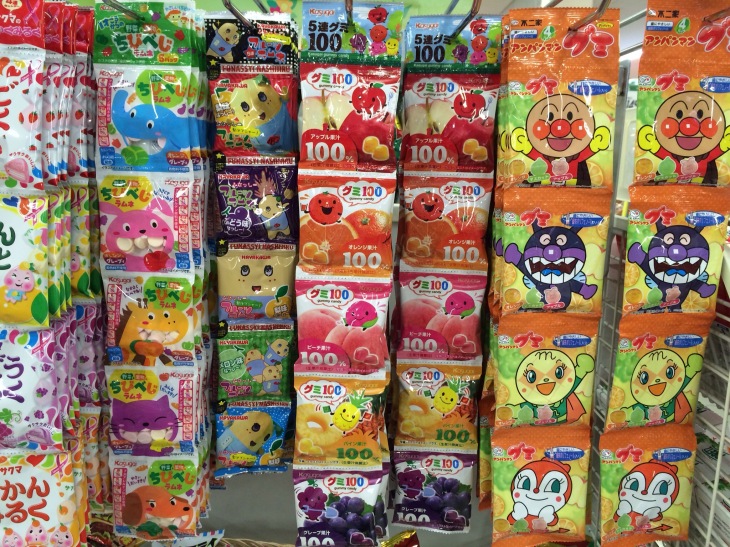 And then there is this depressed fucker…..

Although, in retrospect, I think this picture could be from the feet section and might be for inserts you put in your shoes to keep them from smelling bad. 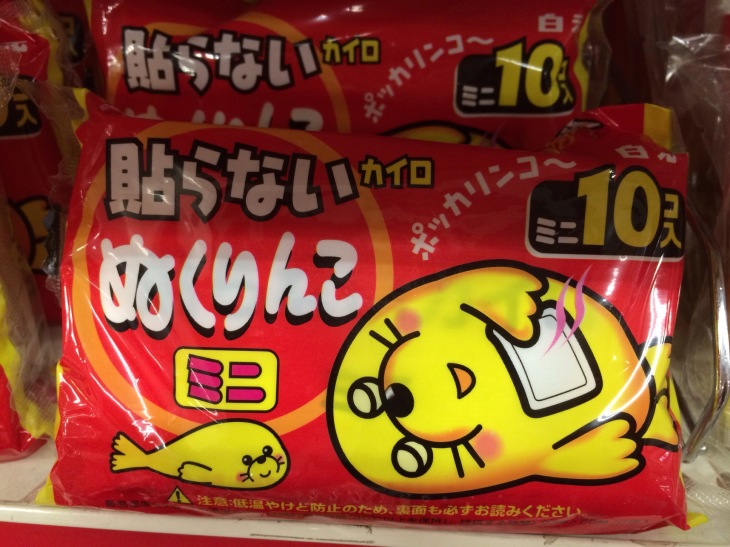 Most communities have a shrine to watch over them, many are hundreds and some are thousands of years old. This is just a small little shrine for a small village I was passing through complete with Tori gate entrance (these are the tall three sided red “gates” one must walk under to enter the shrine.) 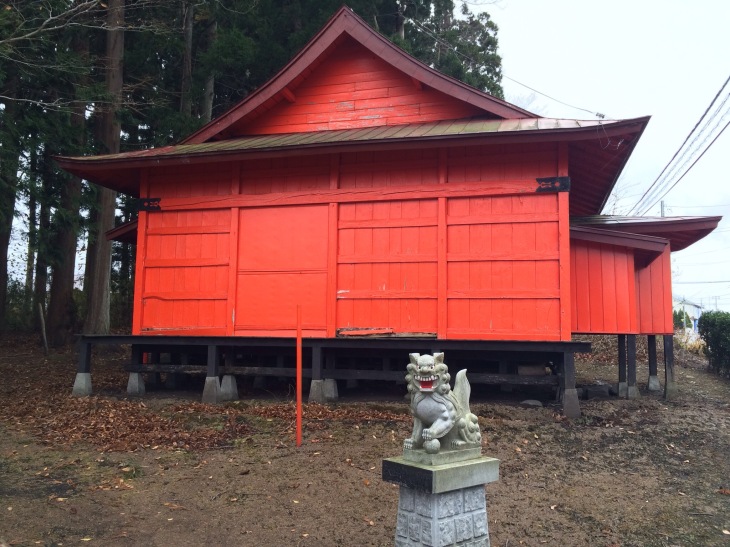 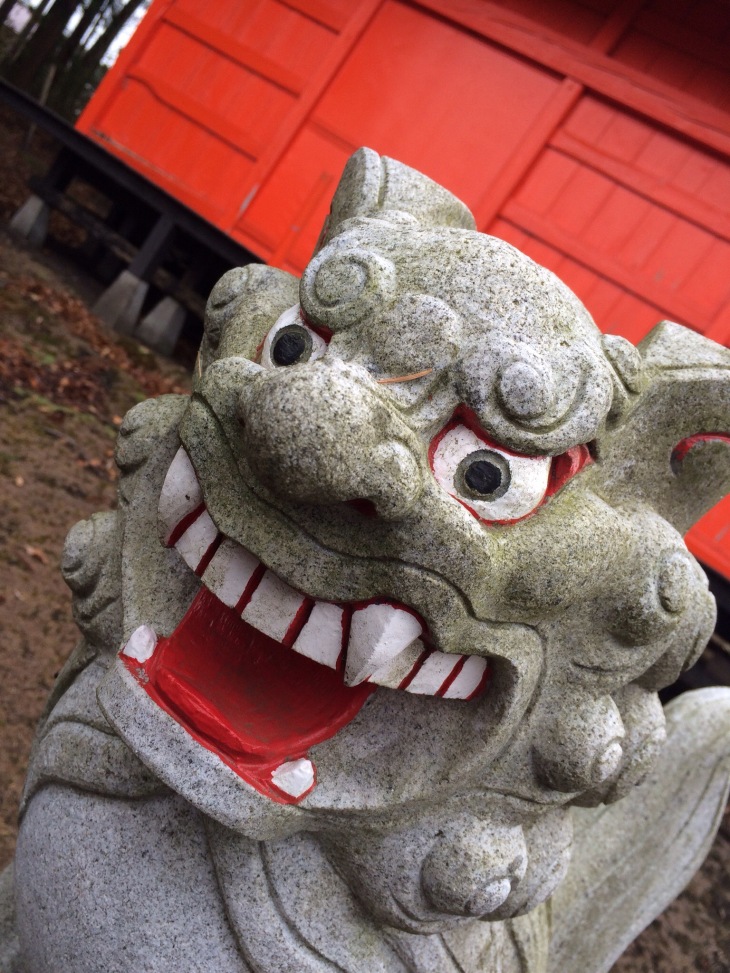 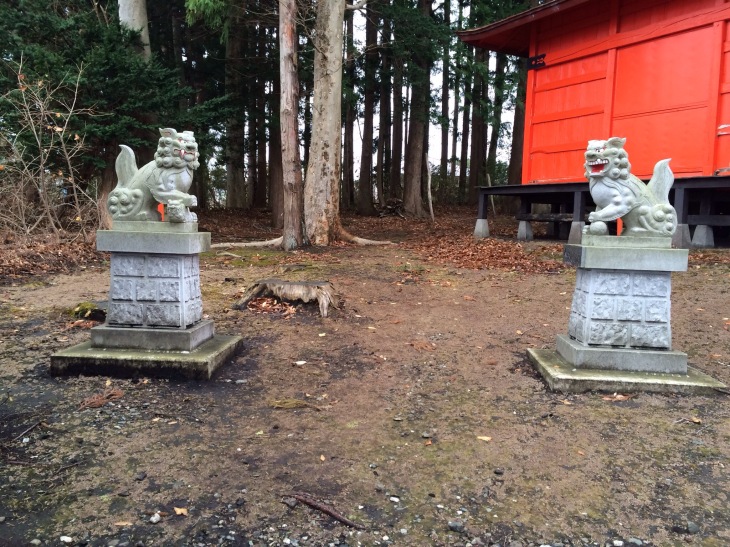 You’re apt to see them anywhere. A little plat of land that serves as the local cemetary jammed full of headstones all crammed together. Space is such a premium on an island that literally every square inch is accounted for. This particular one was tiny and sat in the corner of the street where I was staying. 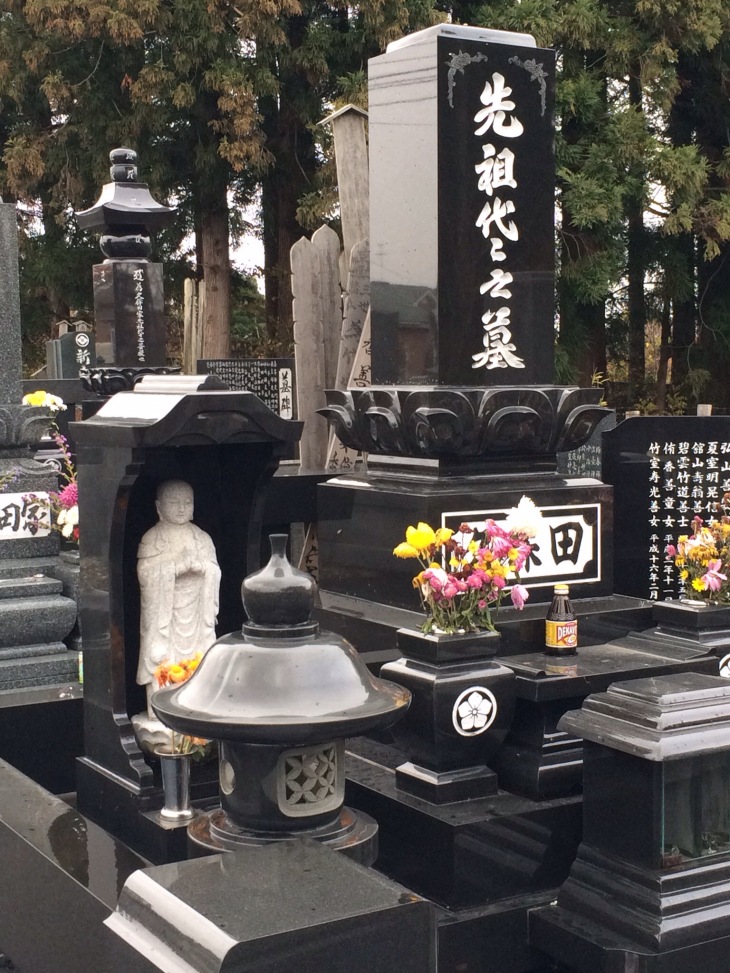 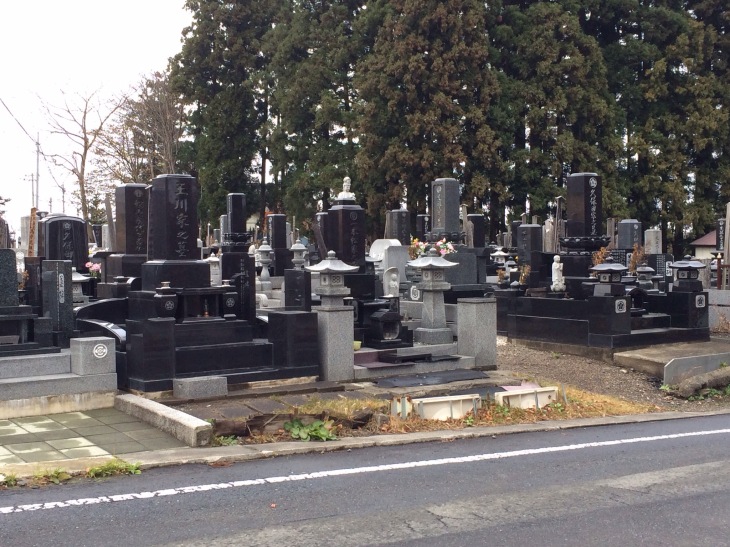 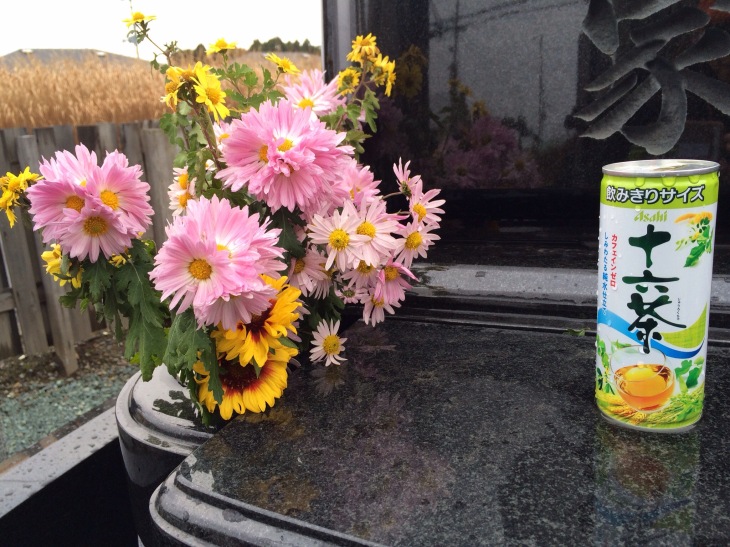 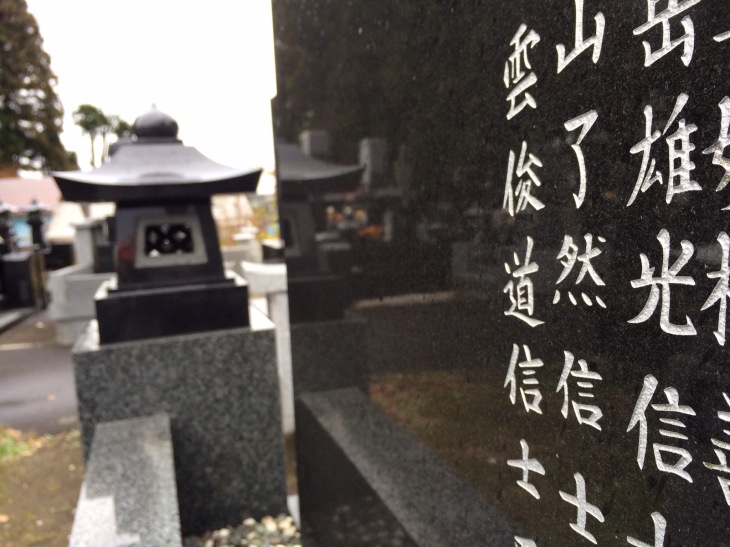 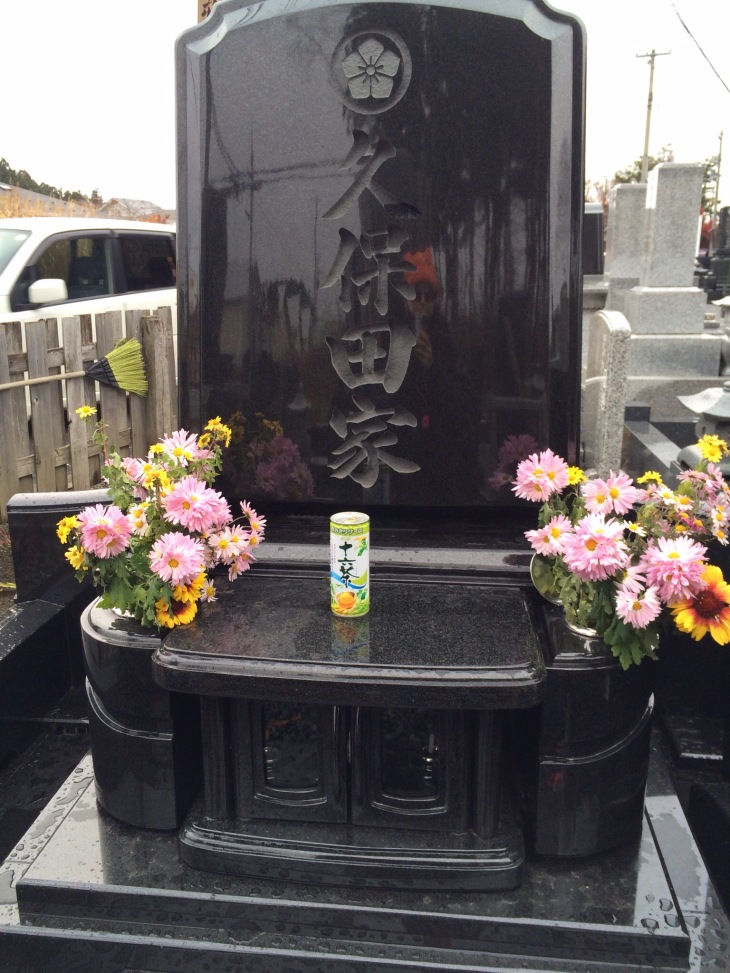 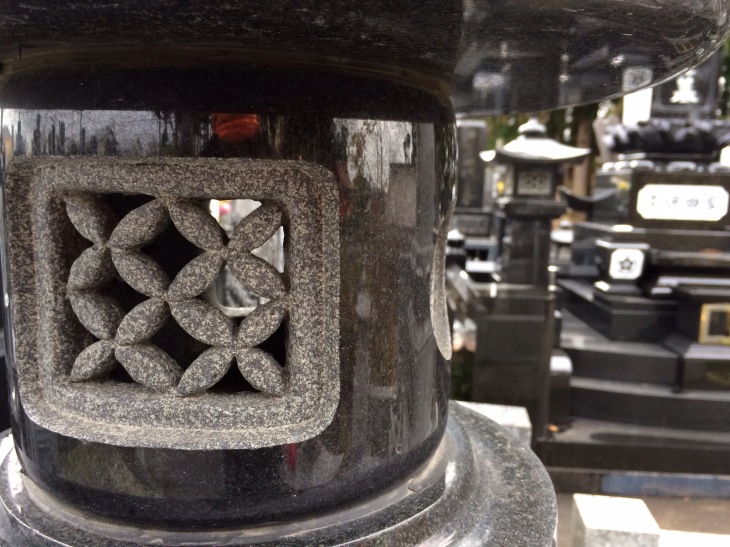 If you find yourself in the Aomori, Japan airport and you’re feeling a mite peckish, hit up the convenience shop and have some fresh clams. I watched the guy replenish the tank. Grab a bag. Grab some clams, and voila, you too could sit in front of gate and crack’em open for a tasty delight.

Here is a side shot of the tank. 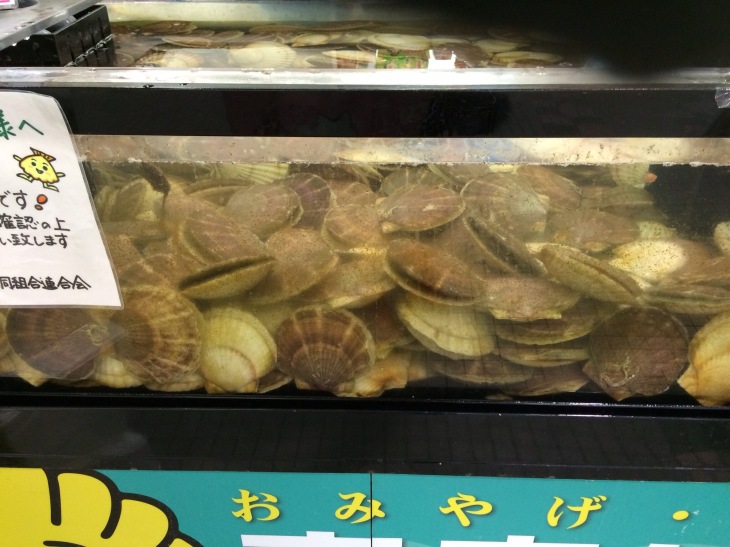 Here they are from the top. 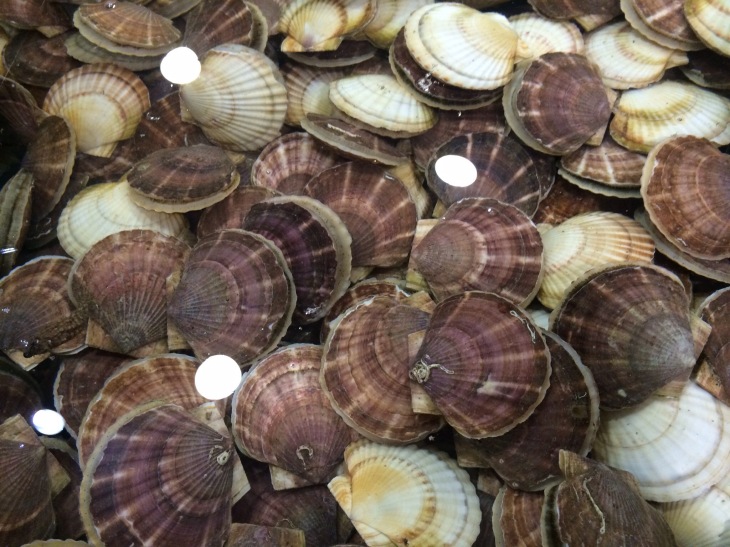 Back in the 80s, Japan truly opened itself up to doing business with Western countries and Kentucky Fried Chicken swooped in and established itself as the fast food restaurant du force. KFC did such a great job becoming a part of their culture that it is THE Christmas meal to provide to your family at Christmas.

KFC’s business is so great during the Christmas season that the Japanese call months ahead to place their Christmas order.

All of this I find very strange because if you go into a grocery store you’ll find they sell hardly any chicken products. They don’t really cook chicken there. Beef? Yes. Pork? Hell yeah. Chicken? Not so much.

BTW – go into a KFC and you won’t be able to get any mashed potatoes. They don’t eat them that way. But, you will be able to order an eggplant milkshake. It’s purple. 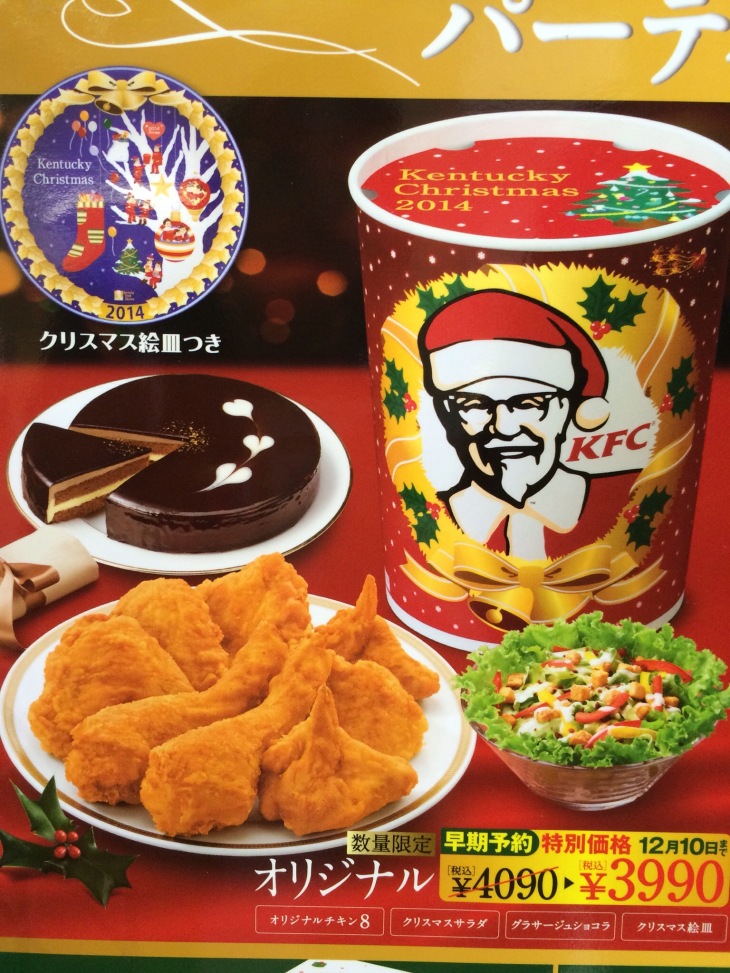